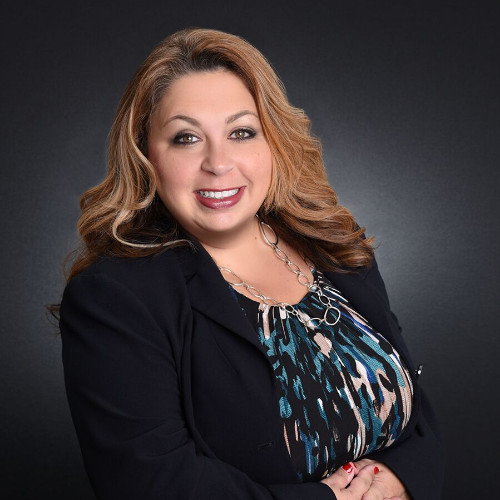 While in law school, Annabelle S. Catania was a Senior Associate Editor of Law Review and earned performance awards (“book awards”) in her Mediation, Advanced Appellate Advocacy, and International Children’s Rights classes. During her final term of law school, Ms. Catania was approved by the Florida Supreme Court to act as a Certified Legal Intern in which she represented dependent children as an Attorney Ad-Litem.

While she was born and raised in Michigan, Ms. Catania has lived in the Central Florida area since 1999 and has strong ties to the community. She has spent a lot of personal time throughout the years volunteering at her children’s schools, spent many hours as a Cub Scout den leader and as a soccer coach for her daughter’s soccer team. Annabelle enjoys spending time with her two children, Sam and Katie, and she also enjoys reading, deep-sea fishing, and relaxing on Florida’s beautiful sunny beaches.

Attorney Annabelle Catania has been practicing law in the Central Florida for over 12 years. Annabelle has lived in Florida since 1999 — a transplant from the Great State of Michigan.

Primarily practicing Marital and Family Law, Annabelle brings a strong financial background to her practice as she previously worked in the Financial Industry.

As a family attorney, Annabelle truly believes that “your family matters”. Placing what is important to you as a priority in handling your case.