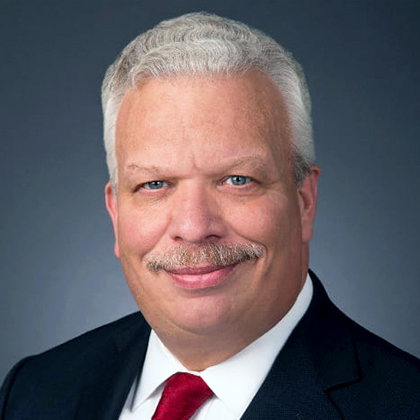 Mr. Dennis Boyle is an accomplished white-collar criminal defense and complex civil litigation attorney who practices throughout the United States and internationally. Prior to founding Boyle & Jasari, he worked as an Assistant U.S. Attorney, a First Assistant District Attorney, and served as a Navy Judge Advocate and a Special Assistant U.S. Attorney. He has tried over 200 jury trials to verdict in state and federal courts throughout the United States and numerous arbitrations and international arbitrations. Much of his practice is based internationally. He has practiced before the International Criminal Court represented parties before the ICC International Court of Arbitration. Many of these cases have involved securities and/or investment law issues.

The arctic regions of the world are unique because their adverse climate have discouraged economic development for centuries. In recent years, climate change has opened up parts of the arctic in economic development and commerce. Because the arctic is essentially covered by ice and water, admiralty law would apply to many disputes that occur at sea. The area is also governed by a series of international treaties and national laws. The United States is an arctic nation by virtue of the State of Alaska, and in the United States, the laws of Alaska and the rights of indigenous people are important in arctic development and finance.

Dennis Boyle has an intense interest in this region of the world. He practices admiralty and international law and is a member of the Alaska bar. He has handled matters in the arctic from his office in Anchorage, Alaska. The opening of the arctic will brings challenges in the areas of investment, mining and deep-sea mining, fisheries, and renewable resources. Boyle & Jasari are poised to assist companies interested in working or investing in the arctic. To the extent conflicts arise between parties in the region, Boyle & Jasari have extensive experience in complex civil litigation, arbitration, and international arbitration (including investment arbitrations). Mr. Boyle is also a member of the IR Global Network of advisors.