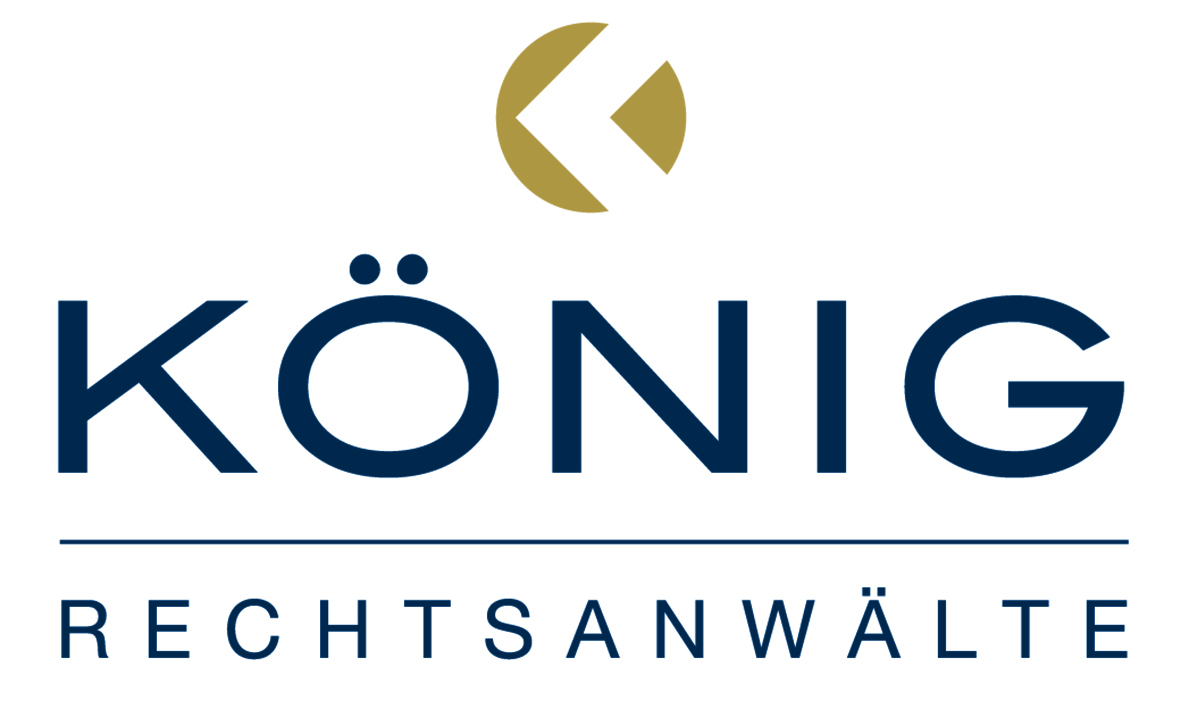 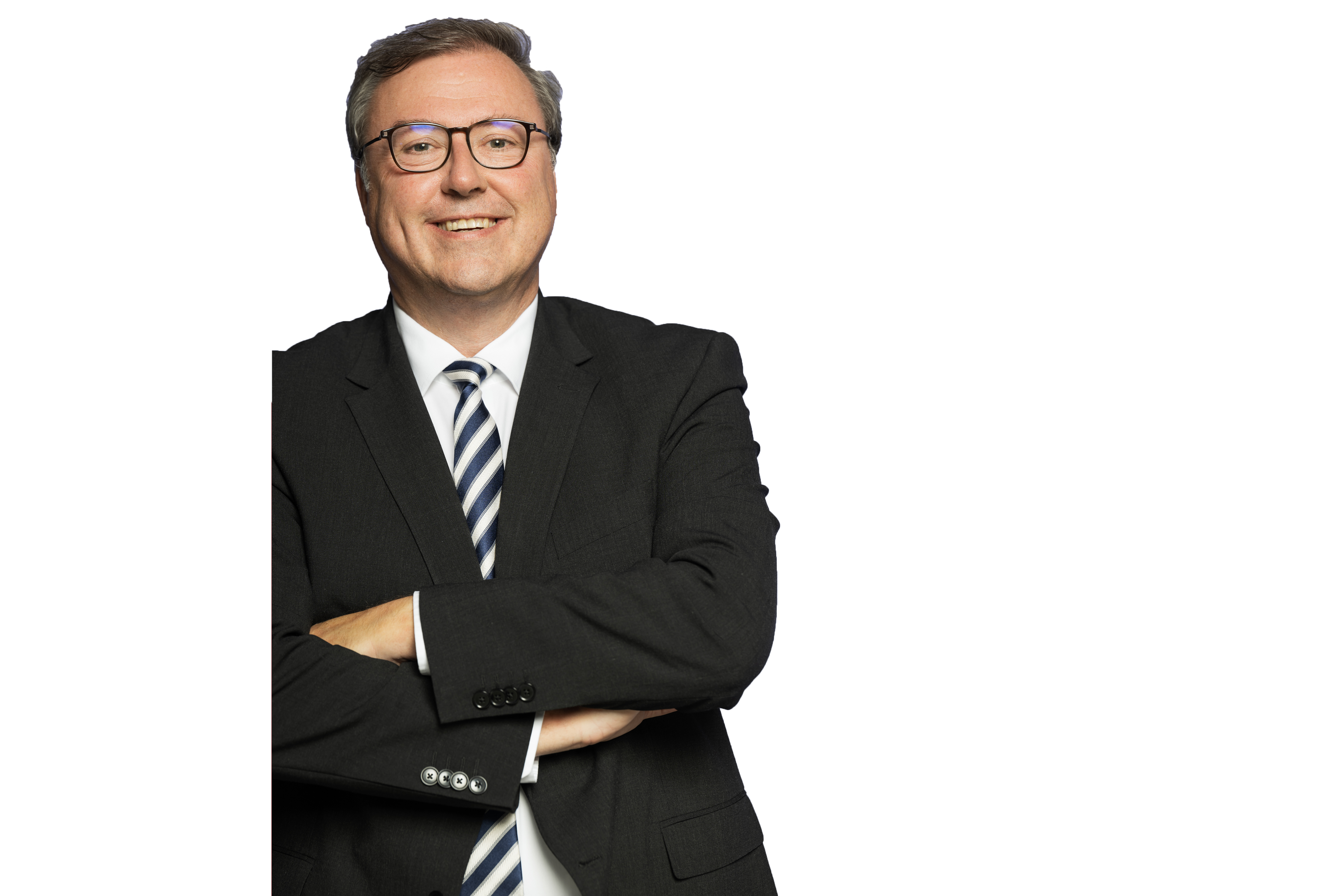 Gregor Lambertz is a lawyer specialized in inheritance law as well as in labour and employment law. He is senior partner of KÖNIG RECHTSANWÄLTE based in Trier, Rhineland-Palatinate.

Within the field of inheritance law, he mainly deals with asset transfers during a person’s lifetime and with the preparation of last wills as well as with forensic proceedings. Together with his colleague Gerrit Strotmann (lawyer specialized in tax law as well as commercial and corporate law), he consults clients in matters concerning the structuring of corporate successions. Another focal point of Gregor Lambertz’ work lies on the execution of testaments in complex cases of inheritance law as an appointed executor of last wills.

As a lawyer also specialized in labour and employment law, he consults individuals and companies regarding the entire field of individual and collective labour and employment law. On a regular basis, he consults and appears for companies in cases of restructuring and rationalization measures including all the respective matters concerning their employees. Furthermore, he often acts as legal counsellor and assessor during collective bargainings and arbitration proceedings. Gregor Lambertz has been admitted to the bar for all the Labour Courts, Higher Labour Courts of the Federal Republic of Germany as well as for the Federal Labour Court in Erfurt.

Besides his legal work, he is giving lectures at Birkenfeld College and the Regional Court Trier.