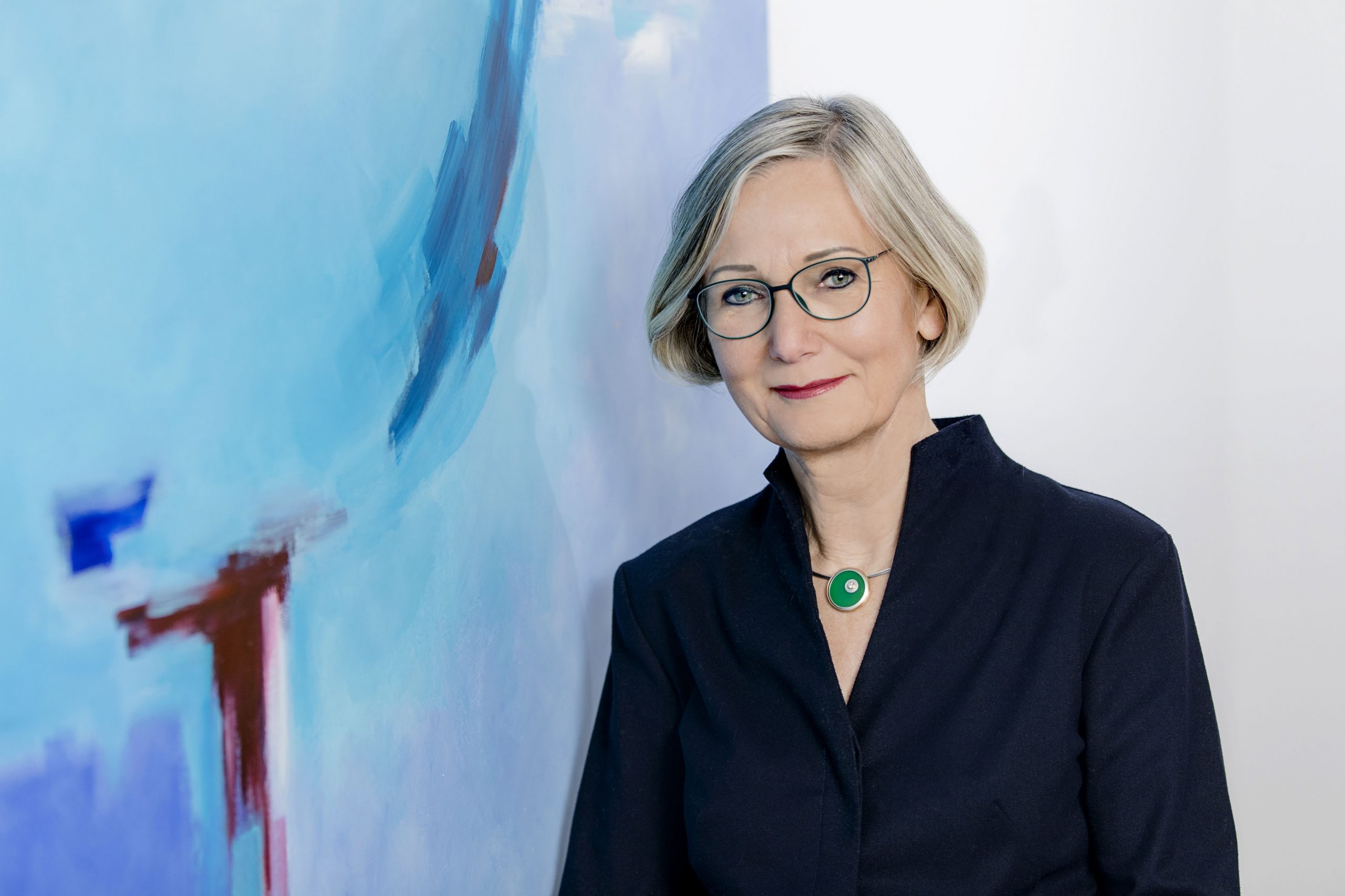 Dr. Heike Vogelsang-Wenke joined Grünecker in 1987 and co-heads its biotech department. She has a strong background in biotechnology, with diplomas in both chemistry and biology, and holds a PhD in molecular biology. She has gained extensive experience drafting and prosecuting patent applications before the European and German Patent Offices. Her practice focuses on opposition and appeal proceedings and she routinely represents patentees and opponents in multi-party proceedings. Her practice also includes representing clients in invalidation proceedings before the German Federal Patent Court and the Supreme Court, as well as in infringement proceedings before the German district and appellate courts.

Grünecker is a leading IP firm covering the full range of services in all legal and technical fields, including mechanical engineering, information technology, telecommunications, software, electronics, physics and life sciences. Founded in 1924, Grünecker became one of the largest IP firms in Europe and today is home to 85 patent attorneys, more than 50 patent engineers and 33 attorneys-at-law. The firm is headquartered in Munich and maintains branch offices in Berlin, Cologne and Paris.

Grünecker not only is one of the top filing firms in Europe with thousands of patent applications every year, but also is highly experienced in opposition and appeal proceedings before the German and European Patent Offices as well as in infringement and nullity proceedings before the national courts. Grünecker’s profile is completed by its expertise in patent litigation and soft IP.