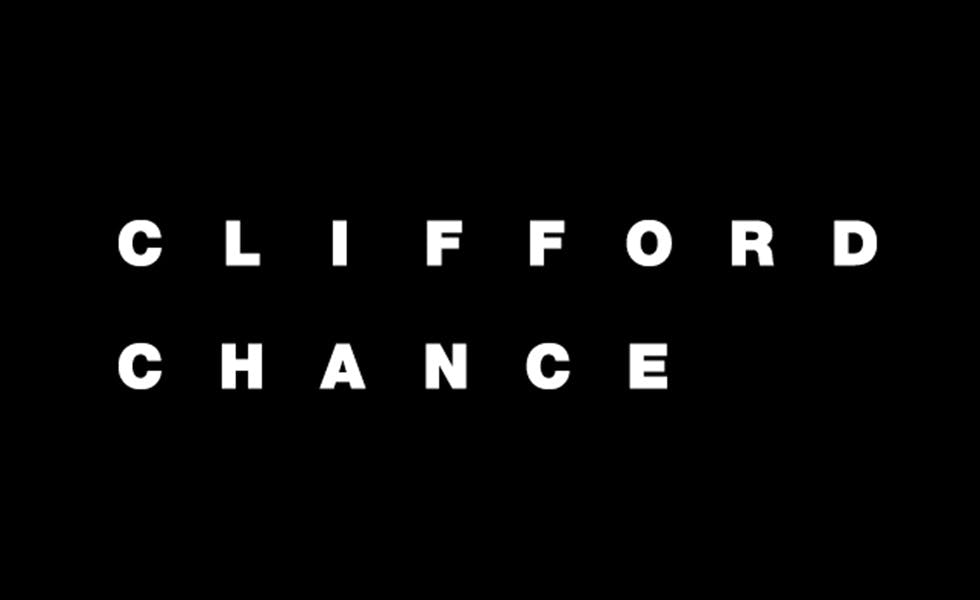 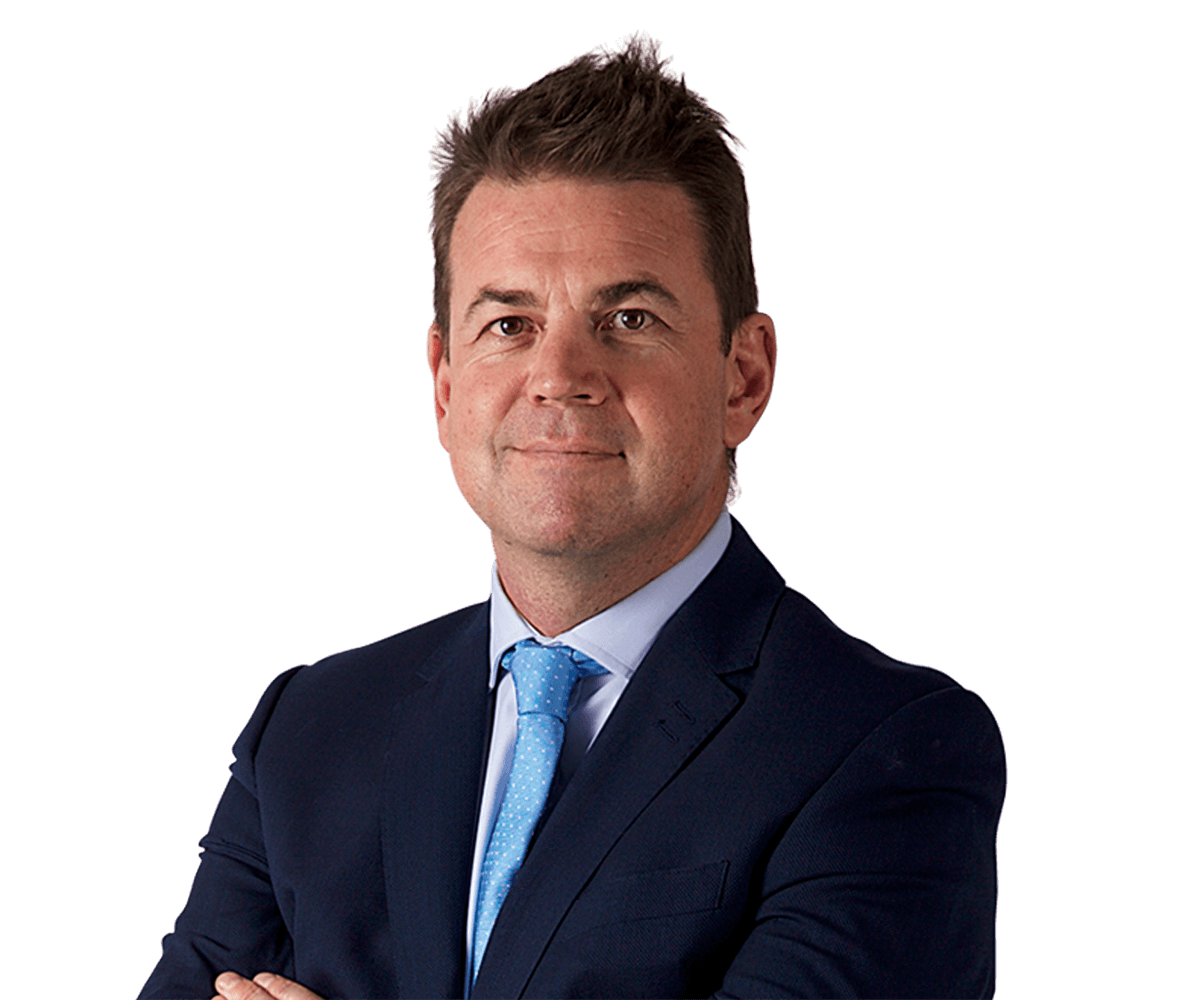 He has advised on a number of major infrastructure and construction projects and represents insurers and reinsurers. James has experience of arbitration under the ICC, LCIA, UNCITRAL, ICSID and DIAC Rules.

Professional bodies
• Member of the Chartered Institute of Arbitrators, (MCIArb)

Awards and citations
• James Abbott is acclaimed for his strong regional experience, and is widely noted as a “safe, solid pair of hands.” He is prominent for his banking disputes expertise, acting on high-value cases in the DIFC Courts and international arbitration tribunals. One source rated him as “a quality disputes lawyer.“
Chambers Global 2019