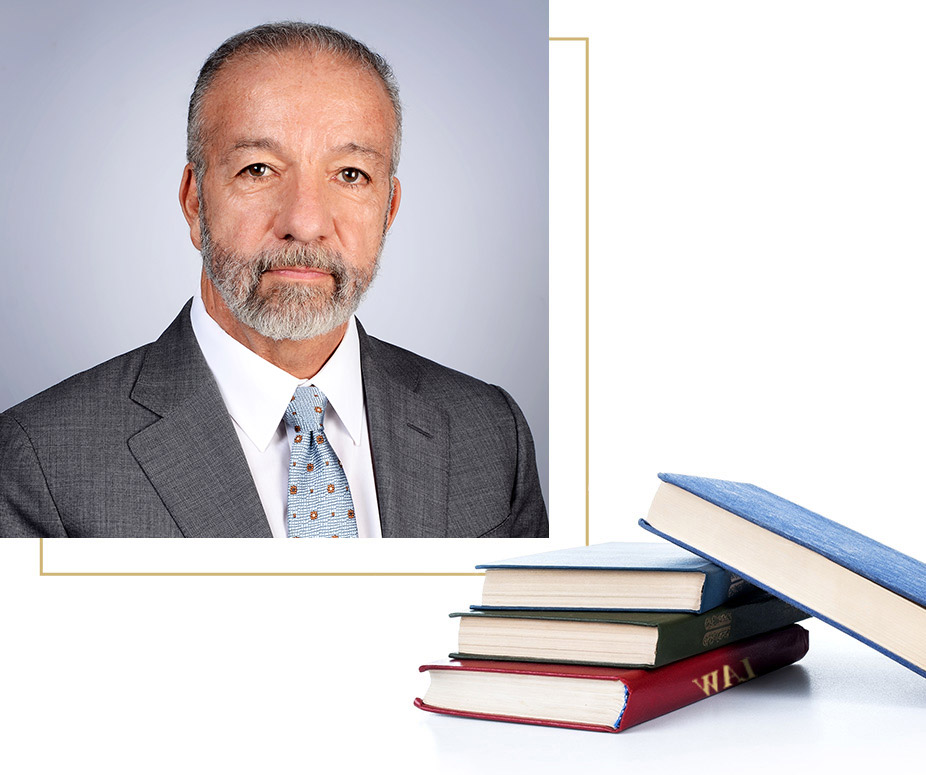 Arbitrator and Conciliator assigned to the Ministry of Justice of Costa Rica since 2001 and an active member of various Arbitration Centers in Costa Rica, including the Costa Rican Chamber of Commerce, the Conflict Resolution Center of the Federated College of Engineers and Architects, the Rac of the College of Physicians and Surgeons of Costa Rica and Center for Resolution of Conflicts in Property Matters

Member of the RAC Commission of the Costa Rican Bar Association between 2012 and 2014 and member of the list of eligible arbitrators for International Trade Agreements Ratified by Costa Rica, which is carried out by the Ministry of Foreign Trade (COMEX)

Full Member of the American Association of Private International Law

PROFESSIONAL EXPERIENCE
Founding partner of the firm CJA Abogados
Trial Lawyer, Notary and Consultant for various companies and Banking entities, both national and foreign, especially in the field of Commercial Law, with emphasis on Portfolio management and granting and constitution of Guarantees, structuring, planning and development of commercial contracts in areas such as marketing, distribution and transportation of goods, mergers and acquisitions of companies

Coordinates since 1995, various collection procedures for national and foreign companies in the Central American area, Panama, the Caribbean and South America.

He has participated in various arbitration processes, both in equity and in law, in his capacity as arbitrator or party lawyer, likewise, he has taught and directed numerous workshops and seminars for private companies and a national forum in fields such as collection management, credit policies, guarantee instruments, arbitration and mediation