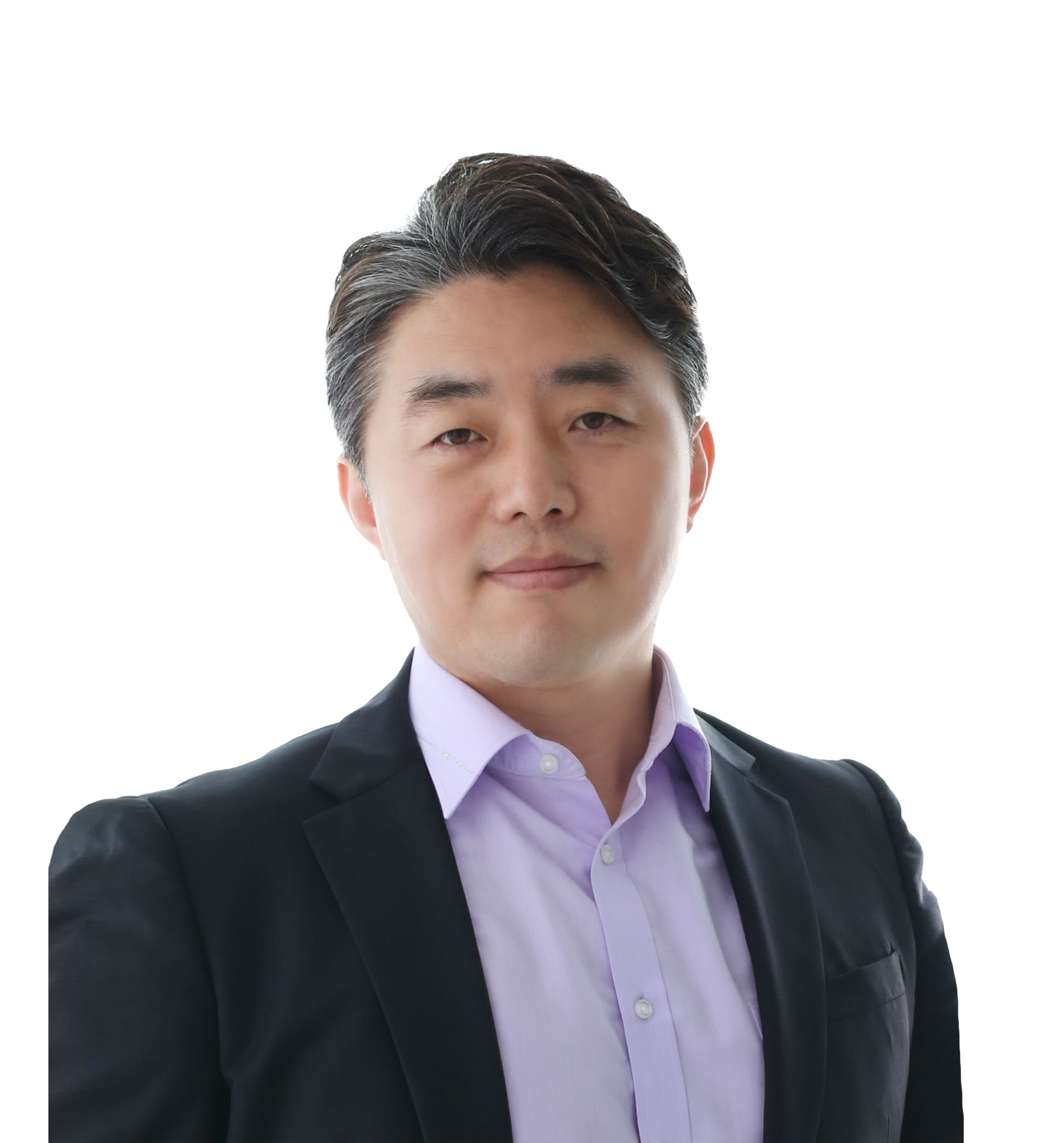 Kyunghwan Kim, who has studied Electrical Engineering at Seoul National University and graduated with a Master’s Degree in Engineering, is a founder and representative lawyer of Minwho Law Group.

While concentrating on projects, research and development in the undergraduate and graduate school, he became interested in how to protect technologies that are difficult to develop, and later he became a lawyer and established Minwho Law Group in 2011 on the basis of his expertise in and understanding of engineering field.

With his expert knowledge in technology, Kyunghwan has been providing legal services specialized in IT and IP industries, and recently he has been making remarkable achievements in new technology field such as virtual assets and block chain.

He has won in a public interest class action lawsuit arising out of leakage of personal information caused by hacking for the first time in Korea, by representing hacking victims of famous portals and platform service providers. In addition, he has won a criminal trial to decide whether a macro program used in an online service breaches Act on Promotion of Information and Communications Network Utilization and Information Protection in Korea, by obtaining an acquittal in the Supreme Court.

Moreover, as an expert in IP industry, Kyunghwan has won a Rigveda Wiki copyright infringement case by which database creator’s rights are recognized and won an Open Capture copyright infringement case by which legitimacy of temporary reproduction is recognized. Furthermore, he won a case over crawling between famous platform service providers, as database creator’s rights are recognized.

Besides, he has been making notable achievements in other copyright infringement cases handling well known content such as Baby Shark and in domain name disputes of famous FinTech companies, and recently, he has showed his professionalism by winning criminal cases with regard to damage claims and incorrectly remitted cryptocurrencies as he has represented hacking victims of cryptocurrency exchanges.

Kyunghwan’s professional career has been full of awards including awards from the Korea Internet & Security Agency and the Ministry of Trade, Industry and Energy in recognition of his expertise in the field of Information and communication, and he has been giving lectures on the basis of continuous research.

Lastly, Kyunghwan serves as a legal advisor in various public institutions. He has been appointed as a member of Law Advisory Committee of Korea Communications Commission, a member of the Regulation Review Committee of Ministry of Science and ICT, a member of Committee of Assessment of Public Institutions’ Management Level, etc., and has been providing legal services.