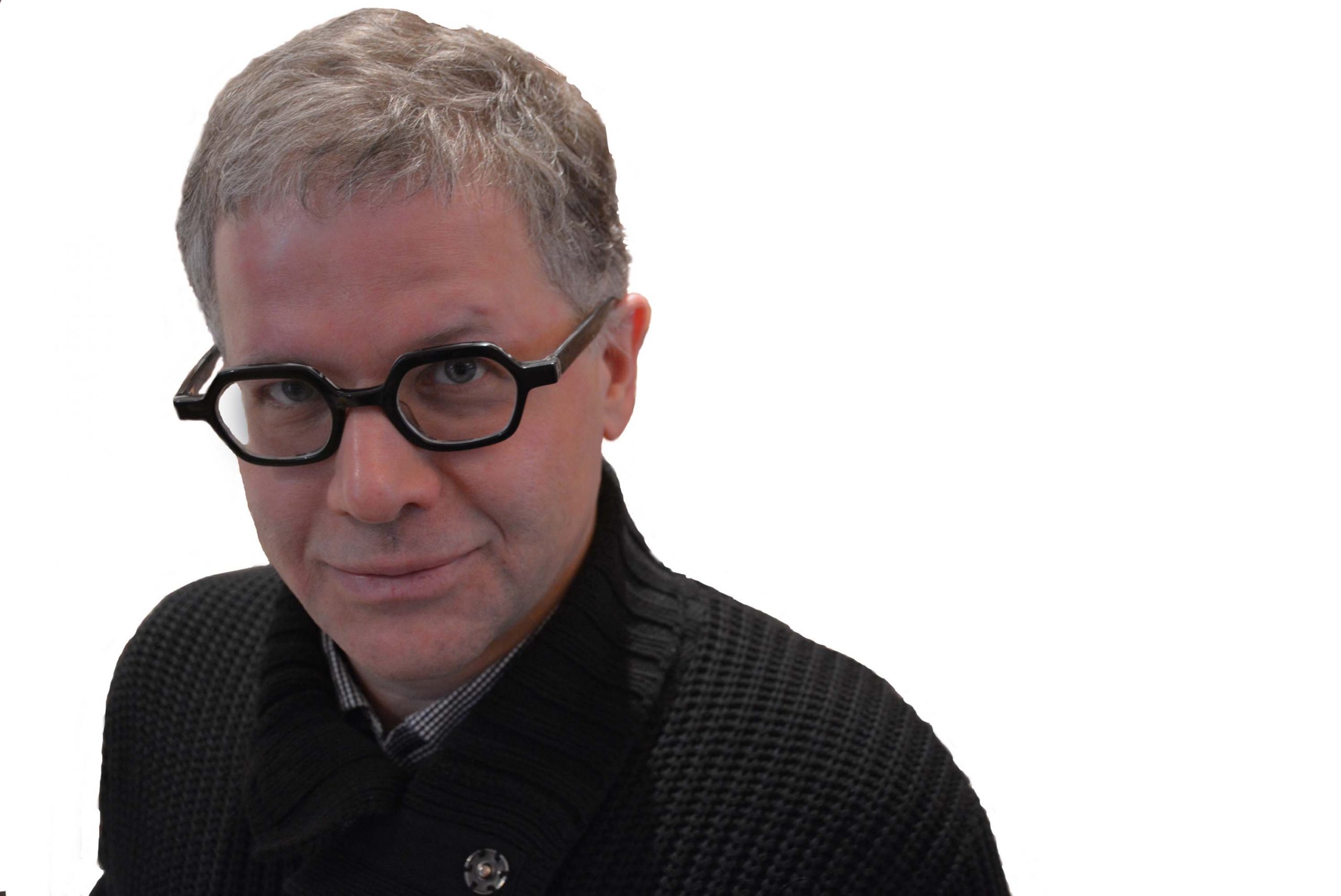 Lawyer and researcher Martin Dumas has studied social sciences and law in Quebec City, Oxford, Toronto and London, and has practised labour and business law in Montreal and Toronto between 1997 and 2001, in various capacities. From 2002 to 2005, he served as an International Labour Adviser to the Secretariat established under the North American Agreement on Labour Cooperation (Canada / United States / Mexico) in Washington DC and has advised various local and international organisations since then.

A recipient of the Commonwealth Foundation, Mr Dumas has a Doctorate in Law from the London School of Economics and Political Science. His pioneering work on the intersections of state and non-state law prefigure the original development of Consumer Law. This set of normative rules aimed at the conduct of businesses, and whose implementation is reported to consumer-judges, called upon sanctioning them positively or negatively.

His research interventions have notably targeted child labour in India (RugMark / GoodWeave and its founder, who’s a recipient of the Nobel Peace Prize) and in Central America (Coca-Cola), health and safety at work in Côte d’Ivoire (OLAM international), air quality and more equitable distribution of wealth in Benin (LafargeHolcim).

Martin Dumas headed the Marcelle Mallet Research Chair (2015-2017) and sat on the Director and Scientific Council of the Hydro-Quebec Institute (EDS) in environment, development and society (2010-2012), of the Mallet Institute, of the African Labour Center, and was invited to join the Interuniversity Research Center on Globalisation and Labour (CRIMT), the Interuniversity Research Network in CSR (Central Africa) and the Indian Labour Institute. He is the recipient of various scientific, legal and literary awards and distinctions. Lecturer at Laval University since 2009 and guest professor at George Washington University (Washington DC), Lumière Lyon II University (France), Institut Supérieur de Commerce (RDC), GB Pant Social Science Institute, Uttar Pradesh (India) and the Faculty of Law of the University of Victoria (BC).

From January 2015 to September 2018, he served as Vice President of the union of professors at Laval University. Since 2016, he has co-directed the Interdisciplinary Laboratory for Corporate Social Responsibility (LIRSE).