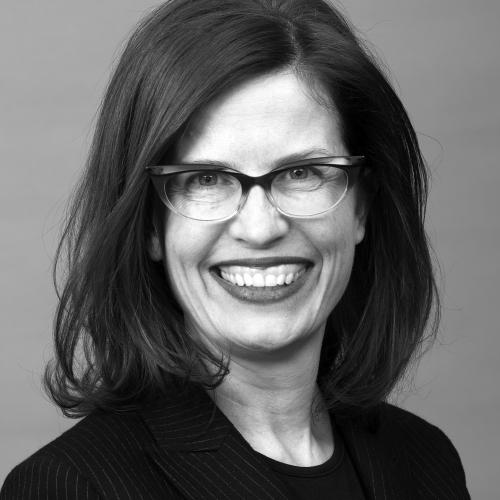 Rebecca is the Chair and Senior Partner of our firm and continues to spend her time advising clients and leading transactions.

EXPERIENCE
Rebecca has advised leading Australian and international clients on transactions across a range of industries.

Rebecca has been either winner or a finalist in the Australian “Dealmaker of the Year” awards every year since 2011, and is rated by all major directories as a leading M&A and Equity Capital Markets lawyer. Chambers Global describes Rebecca as “brilliant” and “acclaimed for her deft handling of ECM and M&A matters”.

Rebecca lectures at the University of Sydney on topics relating to securities regulation and continuous disclosure.
Rebecca’s experience includes,

• advised Accor on its acquisition of Mantra by scheme of
arrangement

• advised on the restructuring of Centro Properties Group
which was completed in December 2011, including five
interconditional schemes of arrangement and a $9.4
billion sale of US property assets to a Blackstone fund
– widely viewed as the most complex restructuring in
Australia’s corporate history. This won M&A Deal of
the year at the Capital CFO Awards 2012 and Australian
Insolvency & Restructuring Deal of the Year Award at the
2012 ALB Australasian Law Awards