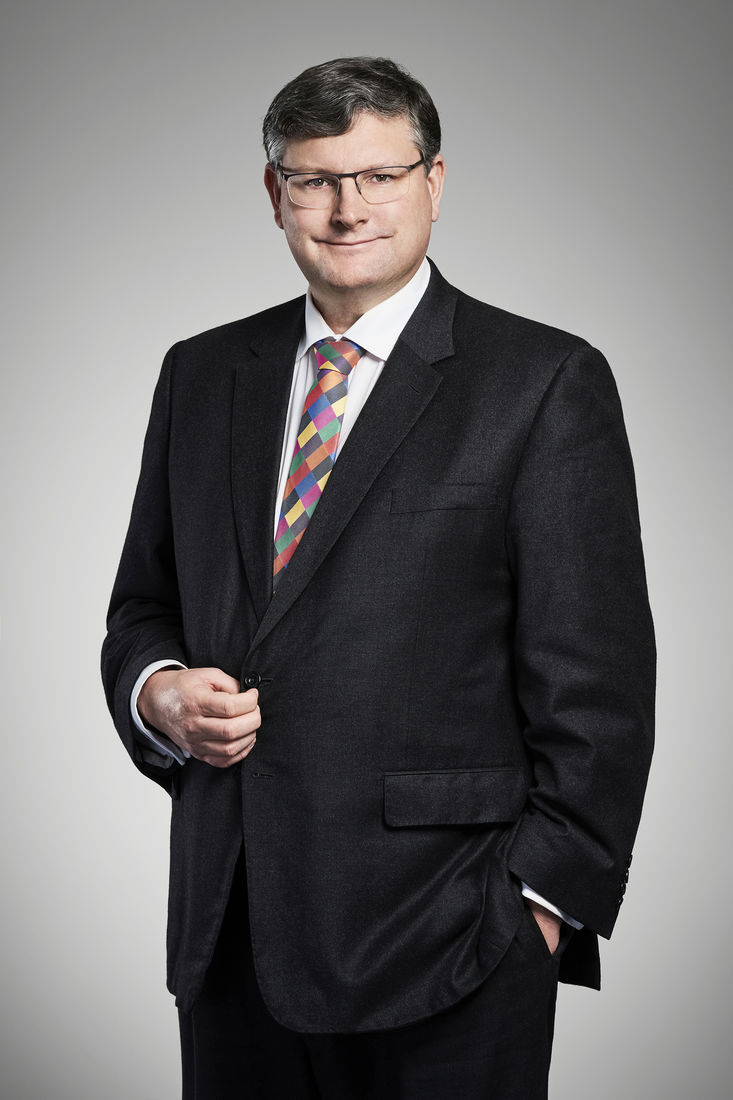 Shane is a top silk at the Sydney Bar and practices nationally with extensive experience in both trial and appellate matters as well as high level advice. He undertakes a general commercial practice as well as maintaining a leading practice in each of the specialty areas of public law and workplace law. He was awarded a Humanitarian Award in 2015 and was nominated for a Justice Medal in 2005 both for his pro bono work for refugees at the forefront of public law in Australia.

In the area of public law, Shane has appeared in many significant cases in the High Court and Full Court of the Federal Court, including leading High Court authority on the content of procedural fairness; the requirements of jurisdictional error; and the constitutional definition of ‘alien’. He has a particular interest in statutory interpretation with a number of his cases referred to in Pearce & Geddes, Statutory Interpretation in Australia. Shane has also been involved in a range of significant commercial matters including ACL matters, tendering disputes and water licensing matters. He has appeared in a number of coronial inquests, sensitive internal government inquiries, and settling of industrial awards.

Some of the other high profile public interest cases in which Shane has appeared include: the Springwood Bushfire Inquest; the challenge to the Heritage Act decision for the Sirius Building in Sydney; the challenge to the closure of the Newcastle Rail Line; and the challenge to the NSW Local Government Amalgamations. He has been recommended in Doyle’s Guide of leading employment and workplace or workplace health and safety counsel in 2017, 2018, 2019, 2020 and 2021.
Prior to taking silk he was ranked equal 5th in appearances in the High Court and had more speaking appearances in the High Court than any other junior counsel in Australia.

His cases include a range of landmark decisions in industrial law; including, areas of adverse action, misuse of confidential information and restraints of trade, senior executive and celebrity contractual disputes; as well as good faith bargaining industrial action and WHS. Shane has particular experience in sectors including: banking, health. mining, media, government, insurance, ports and transport.

Shane is briefed by leading Australian and international law firms. He has also acted for many of Australia’s top companies and executives.

At the request of the Royal Cambodian Securities Exchange Commission he advised in establishing the laws for its stock exchange and has been involved in a number of international commercial arbitrations emanating from South East Asia. He has also been on the Advisory Board of the Emerging Payments Association Asia.

Date of Admission as a Solicitor
1997